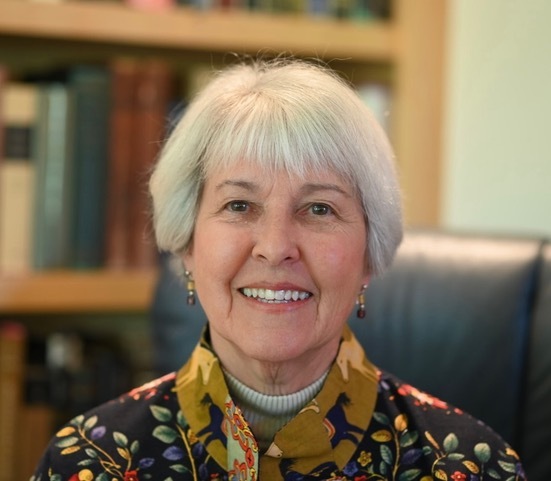 For over forty years, you have been a teacher, high school principal, assistant principal, university instructor/visiting professor, and a consultant. What have you learned about the public school system in the U.S.?

Our system of compulsory schooling grew from the recognition that a healthy democracy depends on an educated public. An educated public is laudable and essential, and we still have work to do toward that end. What has struck me over the years is the unevenness of quality in schools across the country and, not uncommonly, within some school districts.

Parts of Me: Reflections on Reviewing The 1619 Project: A New Origin Story

Follow up to the book review published in bookscover2cover 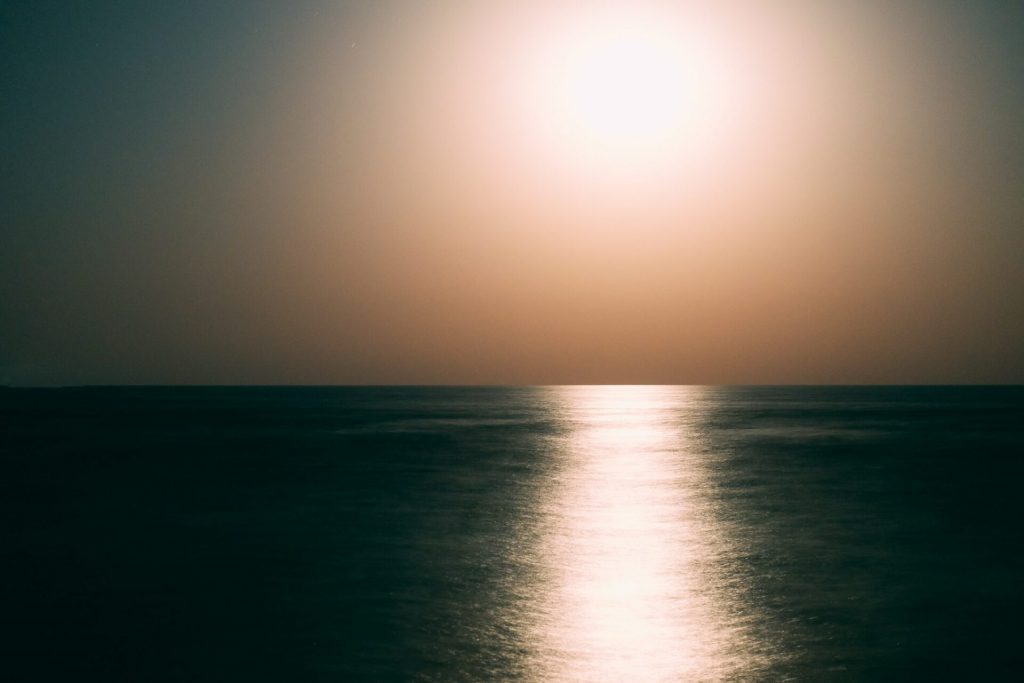 Recently, listening to a talk by poet David Whyte, I heard him speak of “the parts of ourselves we have yet to meet.” I thought of those mystery rooms, and something clicked, finally. The rooms are parts of myself I have yet to meet, to know, parts of a bigger me to be discovered and explored. 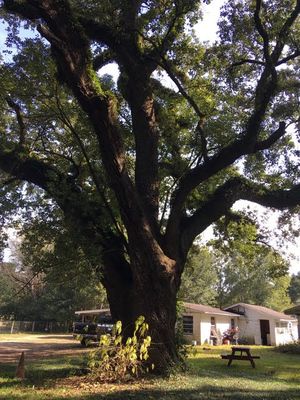 June 1991. I’m half-way up a seventy-foot rock facing at Camp Hale, Colorado, my body pressed against the hard, cool granite. My fingers search for purchase on what feels like a polished surface. I’m ascending one of the rock towers the Tenth Mountain Division, a unit of 15,000 men, scaled when preparing for mountain and winter warfare during World War II. CIA secret operatives trained here, too, including Tibetan freedom fighters in the late 1950s and early 1960s. Inside me, my own war rages. I took the lead instructor, David’s, suggestion that I climb blindfolded, because I trust him. But under normal circumstances, even trusting an experienced instructor, I wouldn’t climb this giant slab for love or money.

Please check out The Wrath-Bearing Tree for essays, reviews, fiction, and poetry on military, economic, and social violence: https://www.wrath-bearingtree.com 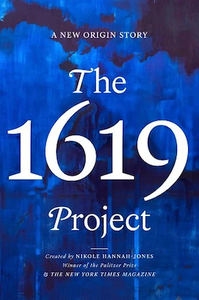 “Even dawn begins before its beginning . . .” writes poet Claudia Rankine in “The White Lion.” It is a fitting early line in The 1619 Project: A New Origin Story, a book comprising poetry, essays, fiction, photography, and a timeline that leads the reader through four hundred years of history, much of it rarely, if ever, told and through voices that seldom pierce the citadel of popular historical certainty.

This dawn features a ship, the White Lion, arriving at Point Comfort in the colony of Virginia in 1619, a year before the customary chronicling of the 1620 pilgrims’ landing at Jamestown. The timeline entry preceding the poem tells of the ship’s chained cargo of twenty to thirty captive Africans, who are traded to the colonists for supplies, “making them the first enslaved Africans in the English colonies that will become the United States.” 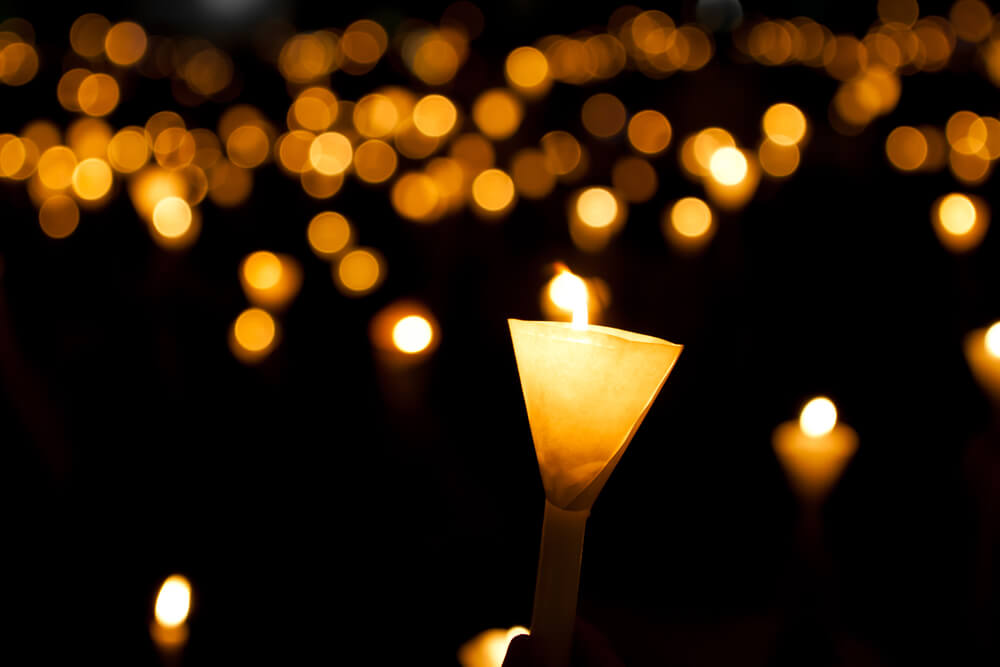 Standing in Tiananmen Square that autumn day in 1998, I marveled at its vastness. The few people populating its more than fifty-three acres seemed like ants on an enormous sidewalk. The square could hold many, many more. Multitudes. I closed my eyes and tried to imagine multitudes there, specifically the million protesters packed into those 4,736,121 square feet at the height of the 1989 pro-democracy movement.

Conjuring the protests, images of the movement’s final hours flooded my mind— tanks, heavily armed soldiers, protestors desperate and defiant, their fervor steadfast despite the overwhelming threat of being shot or crushed, their inevitable fear. Read more… 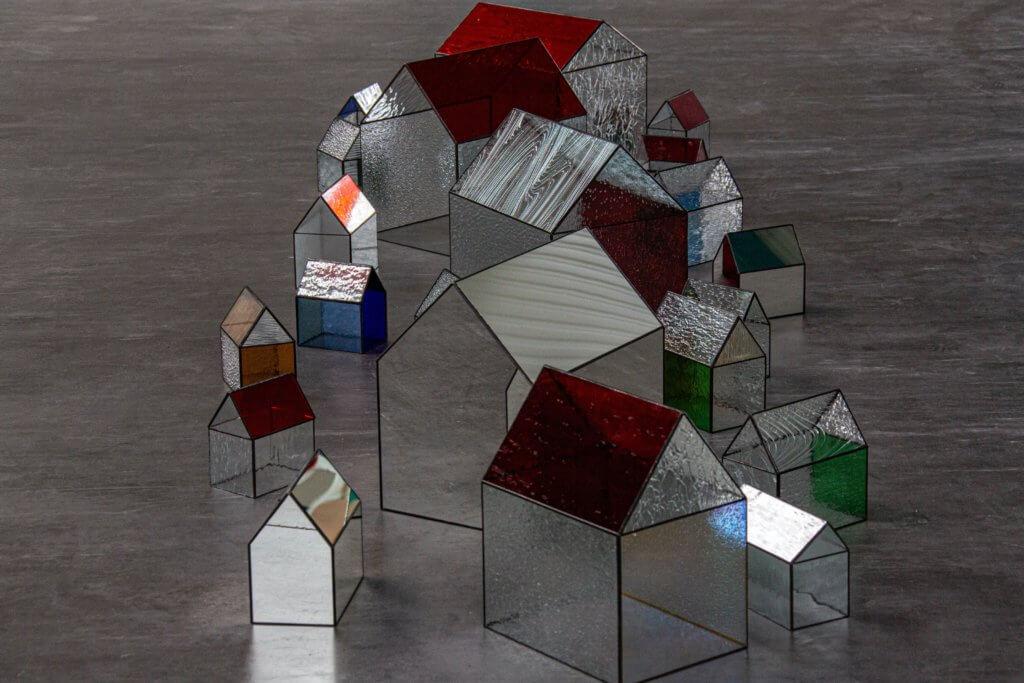 I first saw Hong Kong from the air, late into the night. It was February 6, 1997. As our plane descended into the vast constellation of varicolored lights, it seemed as if we were landing in a box of sparkling jewels, layers and layers of them. The contrast of dark night and myriad lights further heightened my sense of adventure, adding to the city’s already bold allure. Read more… 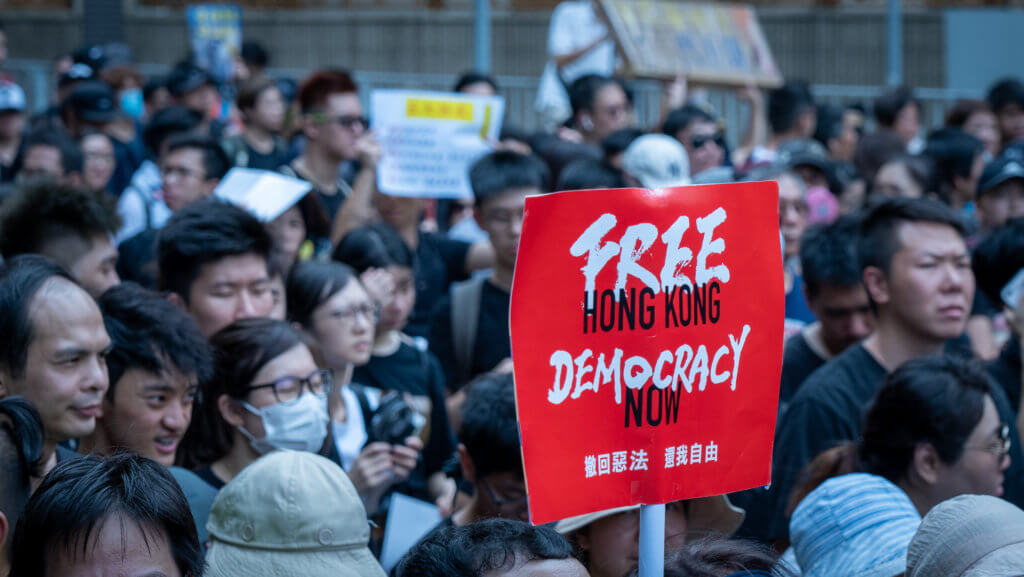 How can I forget the press of the crowd, the feeling of being swept up in history that lunar New Year in Hong Kong? Throngs packed the walkway by the city’s harbor, and we were snugly pressed in the midst of them. We had stopped in Hong Kong for a few days on our way to Shanghai for research on a book I was writing. And those few days coincided not only with the Chinese New Year, but also Hong Kong’s last New Year celebration under British rule. Read more…

The Girl from Coke

Essay published in Under the Gum Tree A faded color photograph is my sole relic from the days I spent in Meridian, Mississippi. Creases span the worn surface, and smudges stain the yellowing border, hinting at its age. The date printed on the top border, May ’67, confirms it.

In the photo, my twenty-two year-old self leans against a red Camaro, smiling. I’m wearing an outfit I made on my Singer sewing machine: a short-sleeved, white blouse and a straight red skirt that hits just above the knee. A red ribbon ties my then-dark hair up and back, and white three-inch heels encase my feet, one foot slightly ahead of the other in a kind of fashion-model pose.

The cherry red of the Camaro almost matches that of my skirt. A sign atop the car shouts, “The Girl from Coca-Cola is Here! Hundreds of chances to win $10-$35!” Looking at the old photo of myself, I see a version of me, a version that can’t know all that experience has taught me these many years since. The 1960s in the Deep South held almost unimaginable turmoil—hate, fear, violence. Yet possibility somehow lay in the mix. The possibility that our country really could do better in fulfilling its founding promise of equal opportunity for all its citizens. But who was I then? And how did that person find her way to being the current me?

Get a glimpse of the unconventional lives of Clara Reida and Margaret Locarnini, and the rich stew of adventure, courage, and friendship that surrounds them. Writer Carolyn Servid says, “One cannot help but feel the vibrant resonance that emanates from these two visionaries and the singular place called Singing Acres Ranch.” Cookin’ Wild takes you on an enjoyable tour of the late Margaret Locarnini’s kitchen at Singing Acres Ranch, high in the Colorado Rockies. And it does more than that. You’ll not only be engaged in her recipes and perspectives on preparing wild game, you’ll also find yourself happily getting to know the feisty, creative personality of Margaret herself. Reading her book about cooking is much like sitting down for a visit over a steaming cup of coffee with the author. A woman of many talents, Margaret hunted, built, taught, painted, created, and more. Producing interesting, delicious meals was one of her favorite things to do. Many people attest to Margaret’s culinary skills, and ranch partner Clara Reida is one. Clara says, “My weight is a testimony to Margaret’s good cooking.”

Still Point of the Turning World: The Life of Gia-fu Feng Teacher, translator and Tai Ji master, Gia Fu-Feng is remembered for his colorful life in which he learned and taught alongside some of the twentieth century’s greatest writers and thinkers, including Jack Kerouac and Alan Watts. Through his life and work, he sought to bring the ancient wisdom of the Tao into the modern world. His translation of the Tao Te Ching has sold over 1,250,000 copes and is widely considered to be one of the most readable and influential translations of our time. Carol Ann Wilson, sister to Gia-fu’s heir, used Gia-fu’s biographical notes and numerous outside sources to write the extraordinary story of a rogue Taoist sage.

The Florida panhandle, the rural South. 1942. On a day that seemed like any other, a nineteen-year-old girl goes for an ordinary walk only to find herself on an extraordinary hitchhiking trek across the country—a trek that creates a geographic and emotional blueprint for her life.